Tree identification is a perennial favorite webinar topic, and the recent webinar on conifers was no exception.  Over 100 participants on January 20 learned about the ecology and identification of 10 common northeastern conifers.  Key features were presented, but importantly the process of learning a systematic approach was emphasized.

I recently wrote an article about the characteristics of several conifers genera (plural for genus). That appeared first in the NY Forest Owner magazine, January/February 2016.  Visit here for previous issues. I have posted that here, the corrected version.  I mistakenly reported that Carolina hemlock (Tsuga caroliniana) occurred in southern NY...it doesn't.  conifers.NYFO.2016.January-February.erratum.pdf

There has been some good follow-up questions to the webinar, so I thought I would post a few pictures.  I had a nice chance to grab a few specimens along Rt 3 in NNY near Cranberry Lake. Beautiful country if you have the chance to travel.

Picture 1. Red spruce (Picea rubens) on the left and black spruce (P. mariana) on the right.  Red has longer needles, greater density of needles (though not always), darker green and more robust.  The black spruce came from a bog, as you might expect, and has poorer growth. 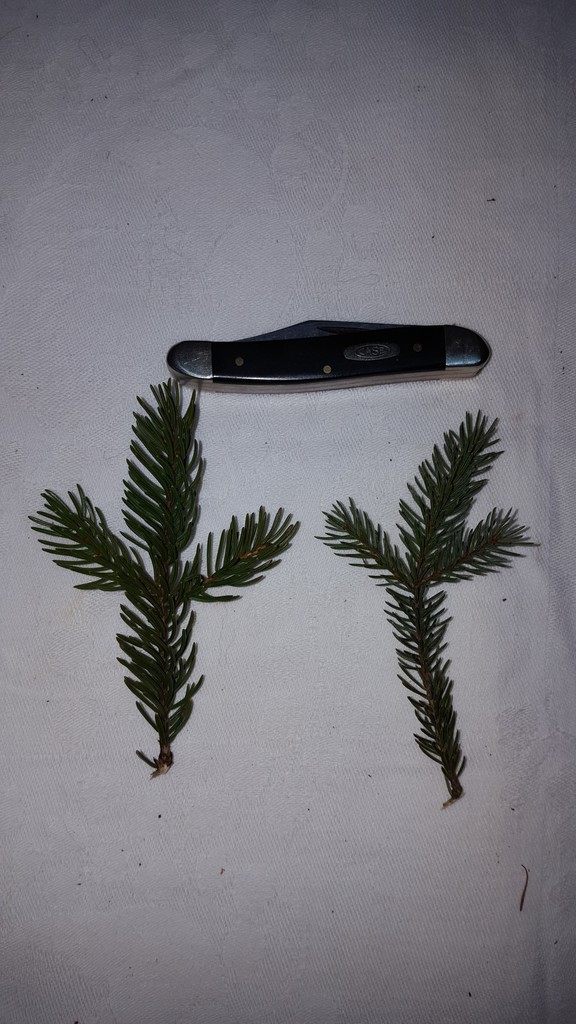 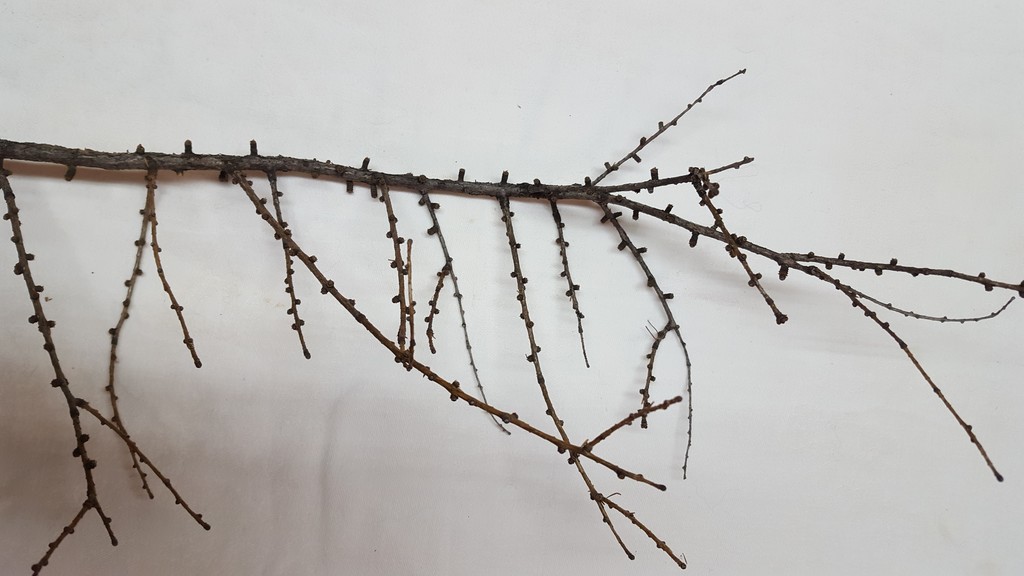 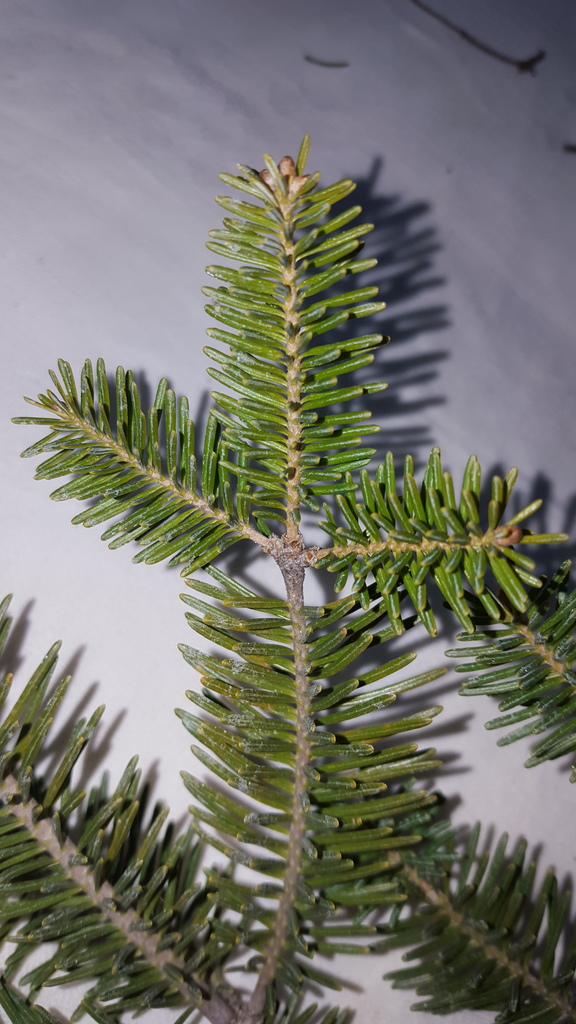 Picture 4.  A wet site dominated by eastern larch, balsam fir and black spruce.  The color pattern on the upper crowns may be lighting at the end of the day. I don't recall crown damage when I took the picture. 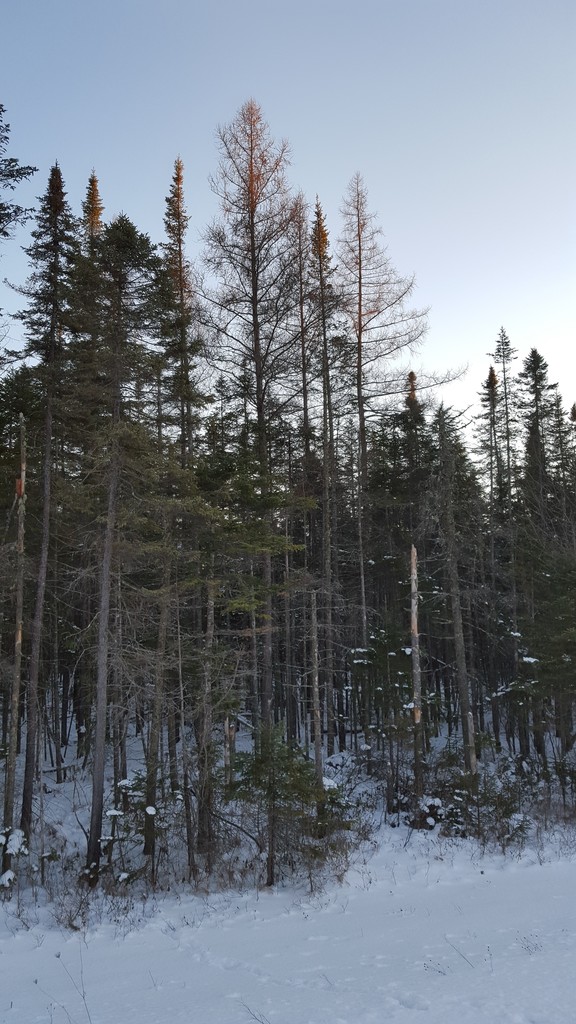 Below is a message from the American Chestnut Foundation on the deregulation of the Darling 58 blight-resistant American chestnut.SteveThe 60-day public comment period is now open and will remain open until Monday, October 19, 2020. Here are two…Continue