The blight of American Chestnut, first noticed from the early years of the 1900's and spreading throughout the range of this mighty giant, has been described as the nation's worst ecological disaster.  A species that was once up to 40% of some forest ecosystems and occurred throughout most eastern states has been reduced in current forests to a minor component.  There is great hope and energy to reverse this pattern.  The story of the once mighty, but now diminished, tree that served society from cradle to grave was told in part through a recent webinar by the American Chestnut Foundation  CEO and President Bryan Burhans.

This webinar offered some outstanding discussion of the history, societal impact, ecology, management, and restoration efforts for American chestnut (Castanea dentata).  The value of the American chestnut exists within the native trees, and is hoped to be revived through back-crossing and transgenic work to restore the native species with the capacity to resist the introduce fungus Cryphonectria parasitica.  I have long enjoyed American chestnut, but never delved into some of its details.  For example, I knew the tree to be fast growing, but I didn't know that in some cases seedlings would begin producing nuts within three years, and often within 5 to 7 years. I also knew that chestnut was renowned for ample annual nut crops, but didn't know that it would produce 6-times the number of nuts as a white oak, and that annual large seed crops were common because the flowers emerged after the typical last date of flowering.

The webinar offered many other details.  The links to the recordings are offered below, but as you watch see if you can answer these questions:

Here are links to the webinar recordings, and the source for the questions above:
noon (recording was started 1 minute late, lots of good questions)
evening  (great presentation, covers most of the content of the noon session)

The American Chestnut Foundation is leading the restoration effort.  They seek to evaluate the restorative capacity of 1 million American chestnut seeds and seedlings during the next 7 years.  This effort will require involvement and assistance from numerous volunteers.  Learn more about this organization at www.acf.org  My thanks again to Bryan Burhans for his participation as the webinar speaker.

If you watched the webinar, please complete the exit evaluation here.

Below are a few pictures. 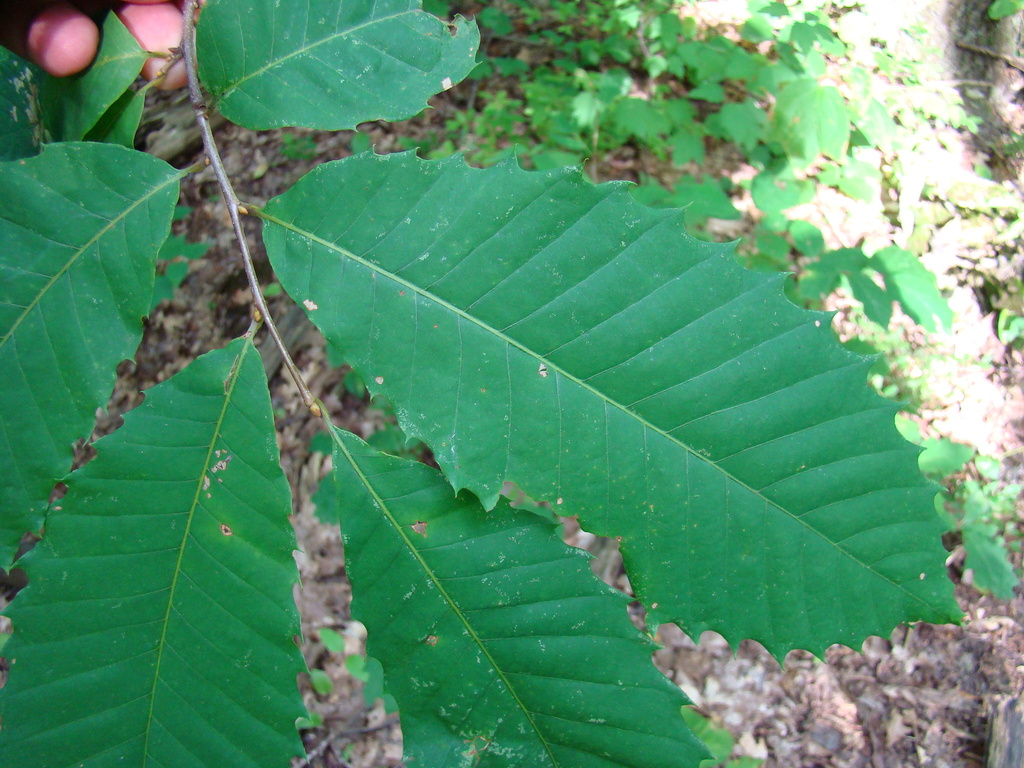 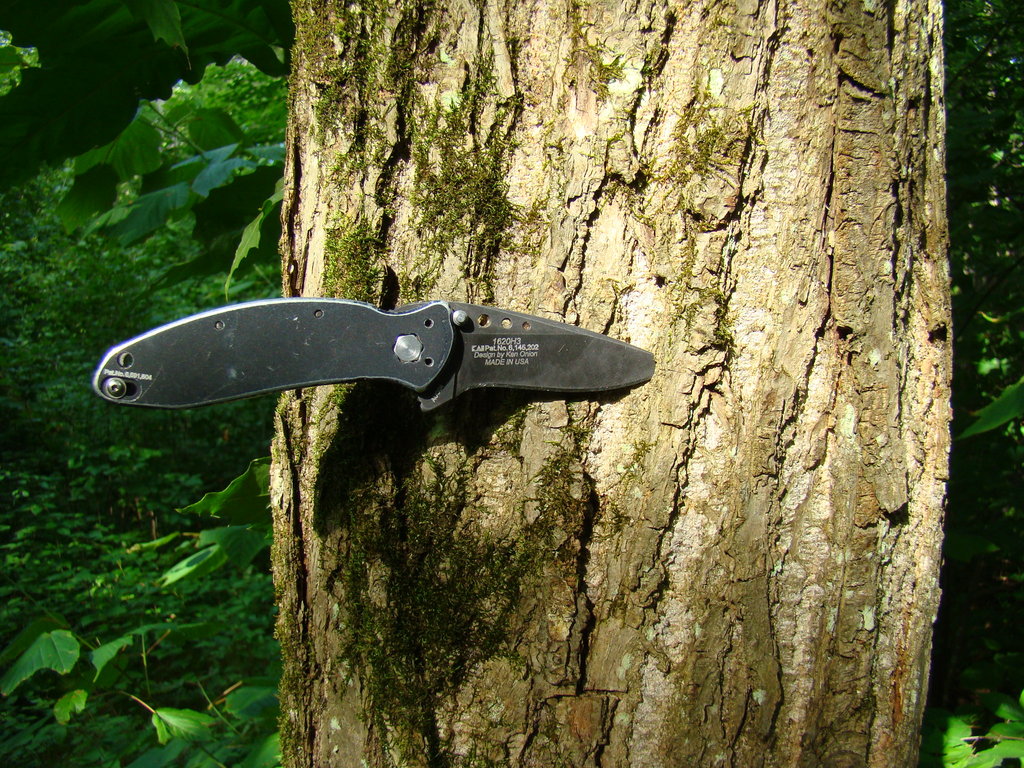