There has been speculation that changing environmental patterns would result in a growth decline of trees in the Northeast.  An interesting study by Bill Leak of the USFS NRS looked at a comparison of growth rates for sugar maple and American beech from samples collected in the late 1800's with 150 or more years of growth data.  The conclusion of this study was that there was no evidence for a growth decline.  The historic records showed 10-year diameter growth increments of 1.0 to 1.7 inches.  This compared reasonably with more recent estimates of diameter growth.  Mr. Leak encourages managers, scientists and others to review the data in the study and draw their own conclusions. 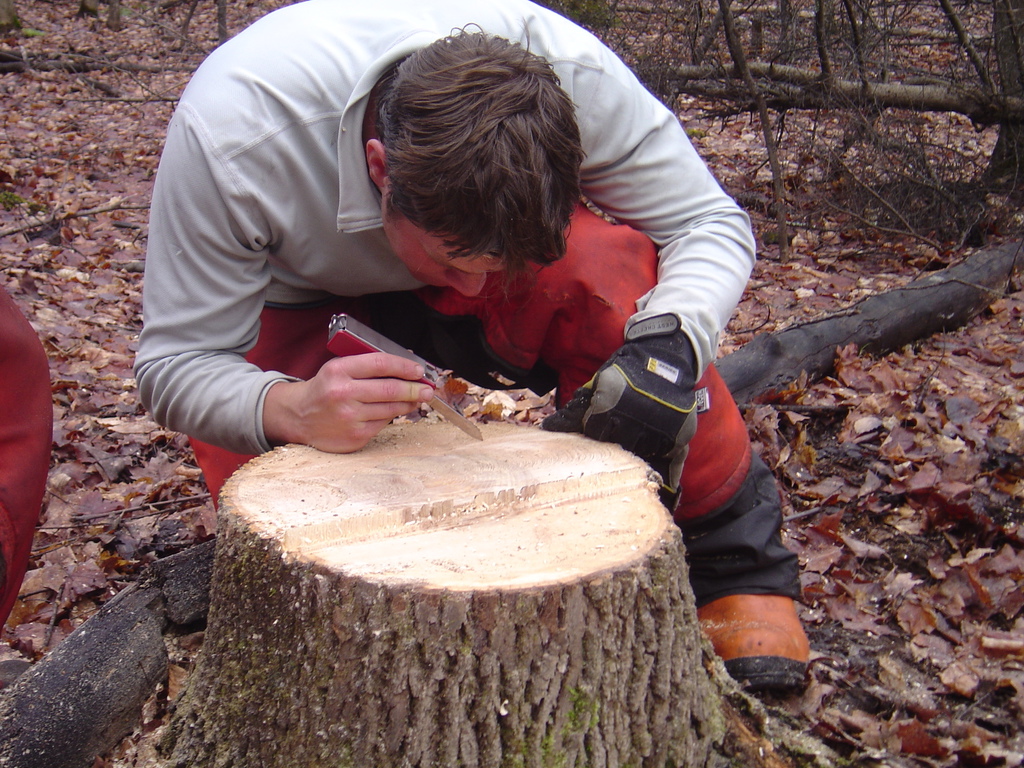 Picture 1.  Counting tree rings.  For clarification, this wasn't part of the study mentioned, but does give an illustration of some field diagnostics of a stump after felling.  In this picture, Mike Farrell, Uihlein Forest Director, is counting rings to age a white ash stump that was made during the sugarbush thinning project on the Schork Property in Franklin County, NY. Picture 2.  A 15" diameter stump with 10 rings in the outer 2 inches.  This stump of a sugar maple was within a well-managed forest on good soils in central New York.  The stand had been managed for several decades by cutting lower-grade trees for firewood.  The stump was made because the tree became infected with Fusarium, and the tree was removed for sanitation reasons. 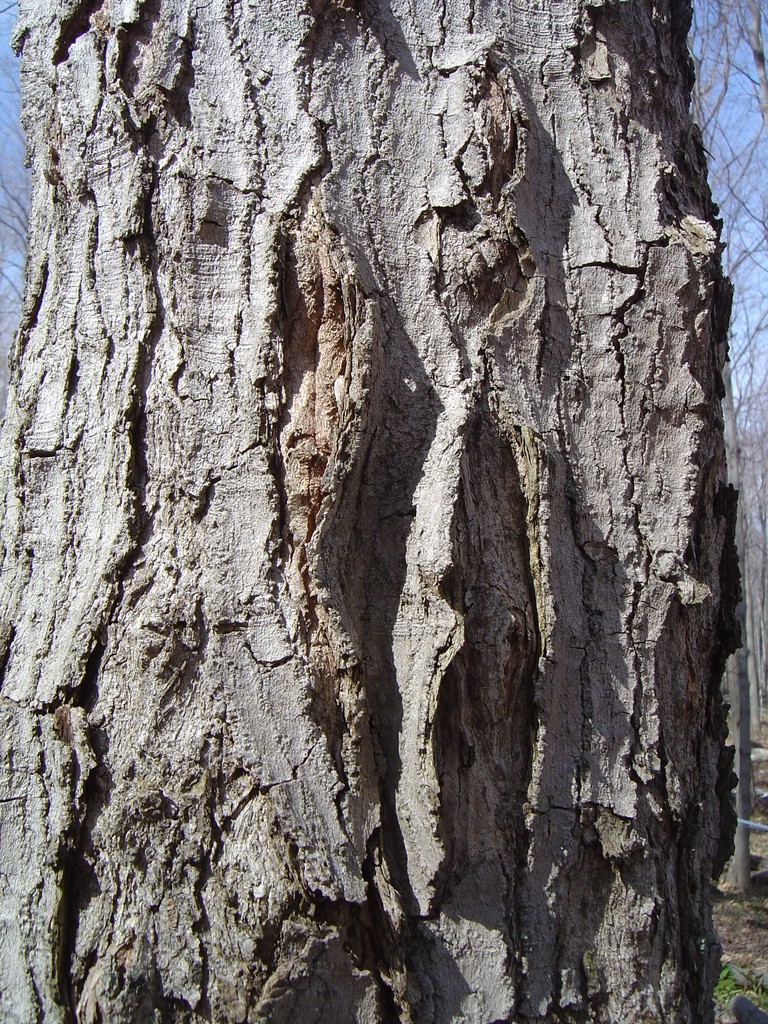