I received the following question, and offer this response.  Let me know if I've missed something.

I have a question about secondary sprouting on certain tree species and the correct terminology for these…suckering? coppicing? adventitious growth? I’m a little confused by the proper use of these terms.

One concerns Red Maple (we often call them ’Swamp Maples’ around here, on the end of Long Island)…When a red maple topples in a wetland area, but still continues to send new, live shoots upward, perpendicular to the trunk, what is this kind of growth called? And, is the reason they topple so easily because of the ‘sogginess’ of the soil and a shallow root system?

The other concerns American Beech. I seem to recall something about it being clonal and/or growing in colonies, and I know it, too, has a shallow root system. I recall a field instructor indicating a number of new shoots growing in a line along a shallow root and referring to this as ‘coppice’ growth. Is this correct?

Great question!  I'm sure I've used those terms with in some ambiguous ways.  G.K. Chesteron tells us we need to "come to terms with our terms."

At least one of those terms is slang at some level, so I don't know if it has a true definition.  I'll give my version.

Coppice is defined in silvicultural texts as sprouting from the stumps, usually as a means to regenerate a forest.  I think the stump that sprouts in these deliberate circumstances is called a "stool."  The term is more of a European term, but has application in the US.  Here is more information on the subject https://en.wikipedia.org/wiki/Coppicing   For some regeneration methods, you might use "coppice with standards" where low value trees are coppiced for regular harvest of small diameter stems for, say, fuel wood, and the "standards" are trees that are retained over multiple harvests to grow into larger and more valuable stems. A few years ago a couple folks in the US were working on a book about coppice management, but I've lost track of if that came to be.

"Adventitious" usually refers to buds that are dormant, sometimes called "latent" and provide a mechanism for a tree to respond to a disturbance (e.g., cutting, crown dieback, or other stressors).  I usually think of these buds as occurring on the stem, rather then roots.  I would need to look in a woody plant physiology text (which I don't have handy) to see if adventititous buds are restricted to stems or also roots.  Adventitious buds form suckers, at least on stumps if not also on roots.

For the red maple, the sprouts on the now horizontal tree would be adventitious sprouts, suckers, or epicormic sprouts. All forming from adventitious buds.  It may be that the early sprouts are from existing buds, and other buds may form along the trunk after the tree tipped over.  The soggy ground would limit the depth of the root system and make the tree prone to windthrow.

Beech will reproduce clonally, vegetatively, with sprouts (suckers) from stumps and roots.  I don't believe that sprouts along a shallow root qualify as "coppice", but I'll admit to not knowing the precise definition of "coppice."  I would call those root suckers or root sprouts.

Figure 1. A beech tree showing root suckers following minor disturbance to the roots during road work (right side of picture). 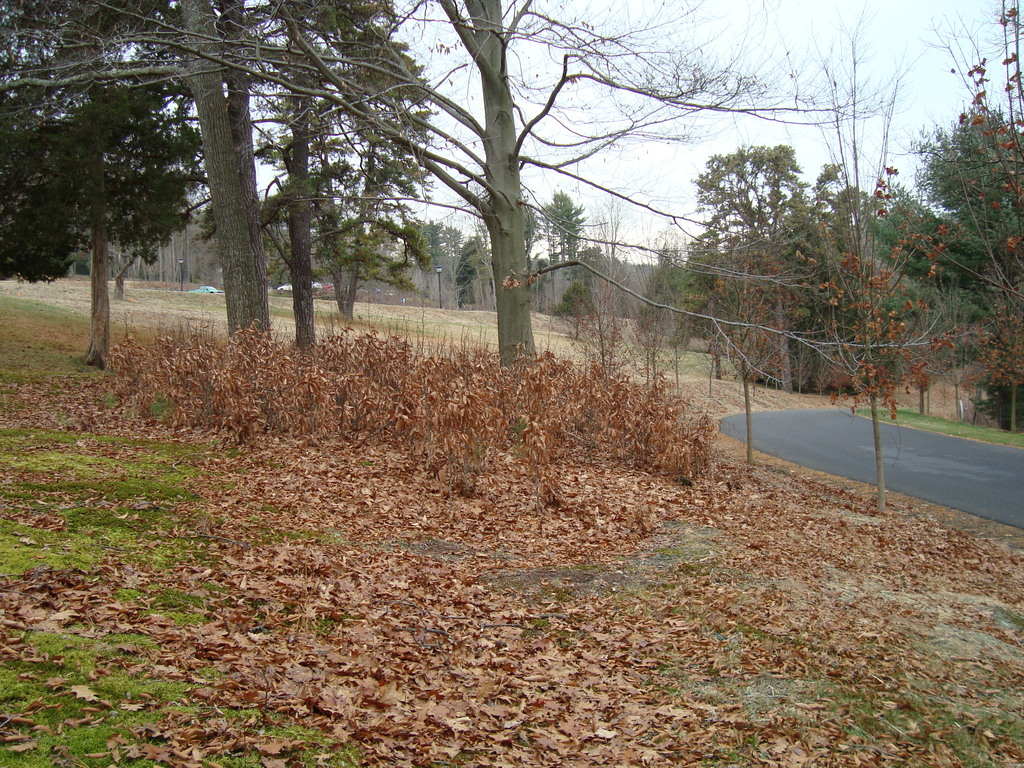 Figure 2. Picture of beech stump and root sprouts (suckers).  Beech were cut during a winter harvest in the western Adirondacks. Picture taken in May, presumably after one full growing season. The intent was not to regenerate beech. Replies to This Discussion

Secondary Growth of Shoots
http://www.shmoop.com/plant-biology/primary-secondary-growth.html
The width of a plant, or its girth, is called secondary growth and it arises from the lateral meristems in stems and roots. As with apical meristems, lateral meristems are regions of high cell division activity. However, the cells they make grow outward rather than upward or downward. Eudicots use lateral meristems to add to their width; monocots, however, do not experience secondary growth.
Sprouting in Temperate Trees: A Morphological and Ecological Review
http://arboretum.harvard.edu/wp-content/uploads/Botanical-Review-Sp...

Thanks for the links.  The first one on primary and secondary growth was a great description, and refresher from into plant biology and tree physiology; my first courses were more than a few years ago.  I had to look up eudicots...a mostly complete but not full subset of what I learned as "dicots."  http://www.biologyreference.com/Ep-Fl/Eudicots.html  I guess I've been out of plant biology for too long :)

The link for "Sprouting in Temperate Trees" is a gem!  Just what I need to learn more about beech root sprouts and coppice management.

Hi, All.I've been reading brief mentions that spotted lantern fly "likes maple". I'm wondering if there is any experience so far with what happens to a forest that has a heavy proportion of maple composition and is hit with a SLF infestation. Our…Continue

I just got a hypo-hatchet to use for beech hack and squirt treatments. The manufacturer states to only use with Amine herbicides only. Is glyphosate an Amine or Ester herbicide?Continue

Smart phones have GPS.  Has anyone figured out how to use them for mapping wooded land.  I am especially interested in a way to map  my logging trails. Jim MartinContinue

succession after a pine plantation

Started by Jim Martin in Woodlot Management Jun 23. 0 Replies 1 Like

About 1982 I planted 8000 white pine in a former pasture on the advice of my ex-forester with an OK from the DEC. They got badly weeviled.  I thinned   every third row  and  later also   hit  the most damaged ones which were left.  I hoped to favor…Continue

Is there a reason the State of New York stopped selling hemlock seedlings? I'd made up my mind that I'd like to plant a hundred, maybe more, for my grandsons to enjoy, but find no source. Continue

Started by Lew Ward in Woodlot Management May 5. 0 Replies 0 Likes